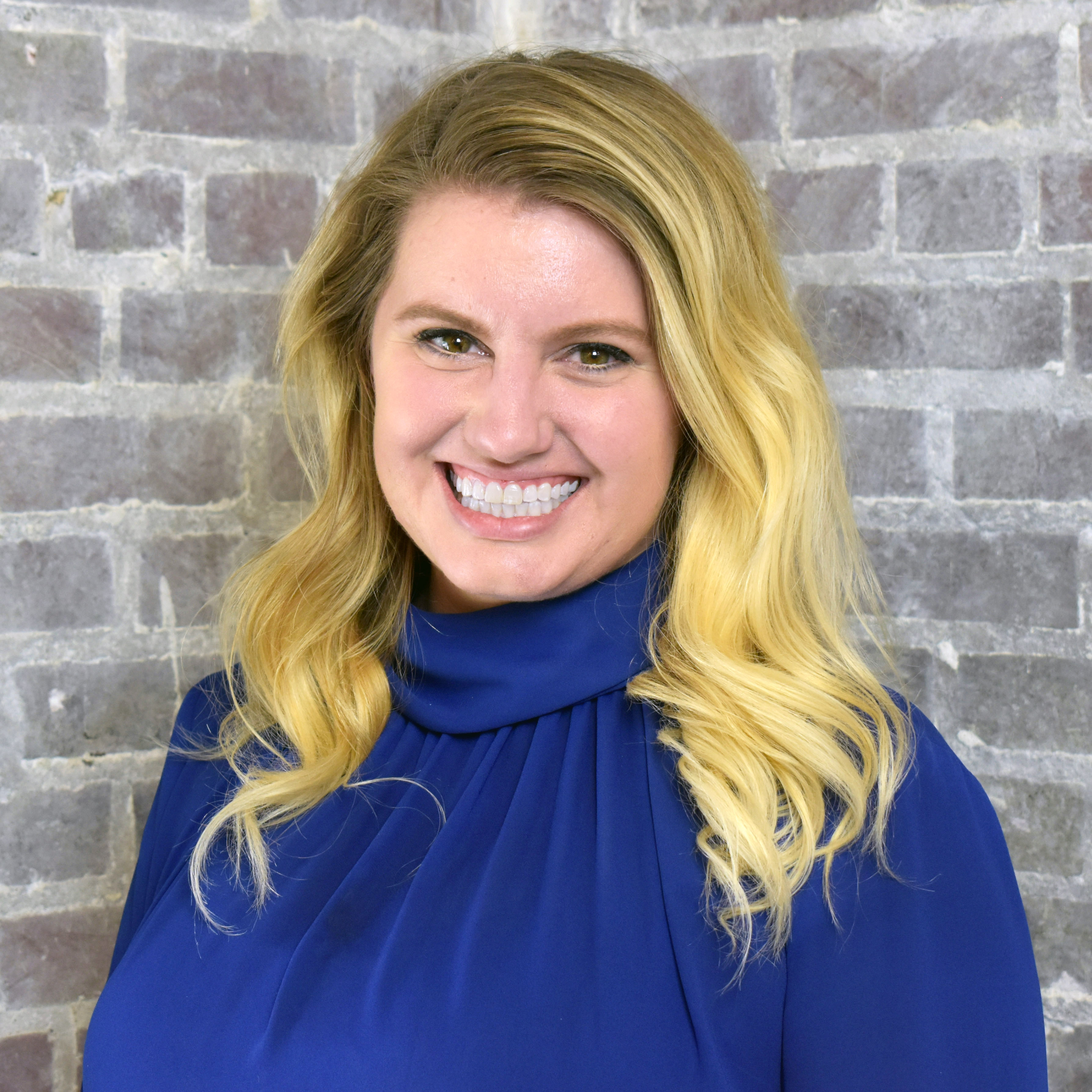 Apple chief executive, Tim Cook, has announced that Apple Pay is set to more than double the 700k acceptance locations it had in the spring, according to the company's own estimates. Apple Pay will be available in "1.5 million U.S. locations by the end of 2015,” he told analysts during the company’s quarterly conference call.

In addition, Cook boasted that 700 US colleges and universities will begin accepting Apple Pay in the coming year, and that American Express will be adding support for Apple Pay to its corporate card portfolio. 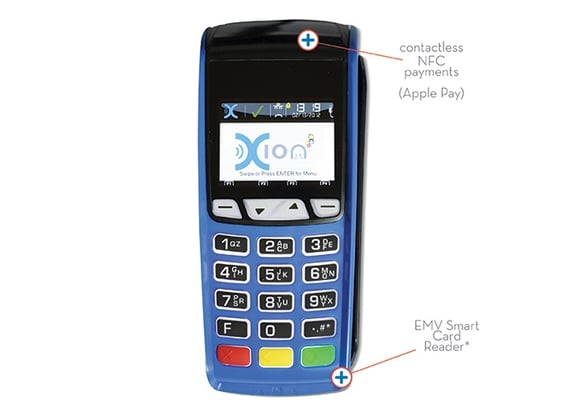 The acceptance of Apple Pay in the United States is getting a big boost from the mandated conversion to EMV chip card payments, largely because EMV terminals can process the associated NFC transactions. In the UK, Apple Pay is already hitting the ground running after a fairly recent debut. Most of the country's card-issuing banks already support the technology, and Apple Pay is now accepted in over 250,000 locations.

The United States has issued an EMV mandate with a deadline of October 2015. Merchants who accept credit card payments will be fined if not in compliance with the new chip-card technology. For more information on the EMV mandate, take a look at this infographic or contact your Payscape account manager. 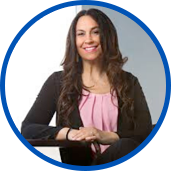